How Bright Our Screen Should Be?

Gaming Monitors – The advancement of technology sure does bring a lot of good things. But, as good as it is, it also brought negative things. Especially so if we don’t limit our consumption of digital content. In this post, we will specifically talk about screen brightness. 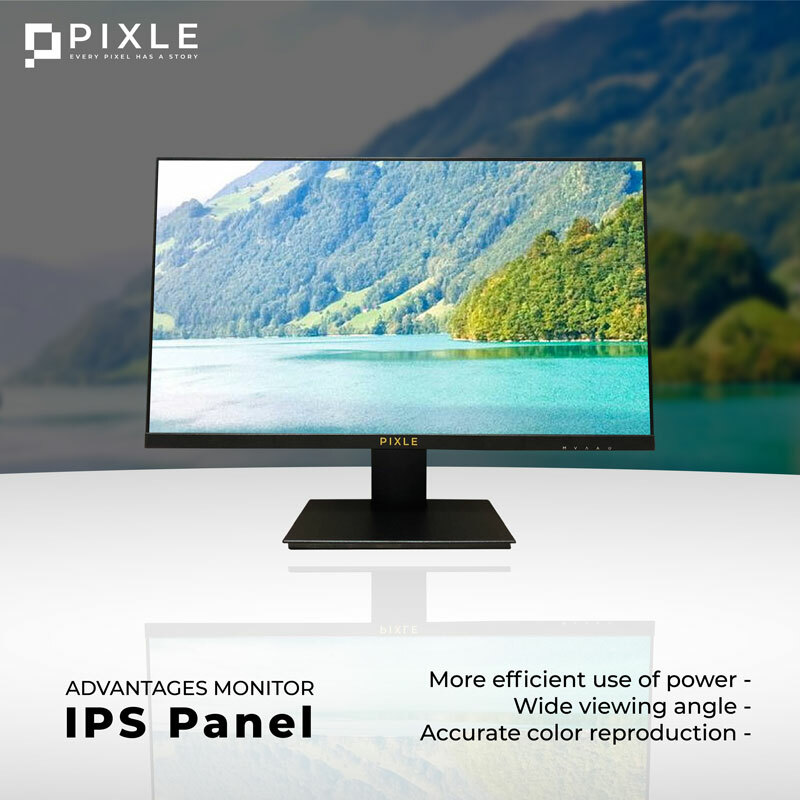 The Negative Effects of Staring at Screens

What Are the Causes of the Negative Effects?

There are many causes. One of the main causes is over-exposure to blue light emitted by a bright display. Compared to other visible light, blue light carries the greatest energy levels.

This is so because it has the shortest wavelength. Exposure to high intensity to this type of visible light can cause damage to photoreceptive retinal cells in the time.

Note that while the screens of devices like laptops and mobile phones do emit blue light, the intensity is not high. Thus, even after long-term viewing, it doesn’t represent a biohazard.

It still does have negative effects, though. Overexposure to a bright screen can cause something known as digital eye strain. The common symptoms of digital eye strain include blurred vision, headaches, as well as reddened strained eyes.

So, does screen brightness matter? Yes, it does. Manufacturers know this and they are working to create products that minimize the negative effects of digital displays.

The Best Level of Screen Brightness

The best level of screen brightness is the one that is adjusted in regard to ambient light. In other words, your screen brightness should be set in a way that it allows you to read text with ease without straining or squinting, but not too much it causes your face to shine under the light.

If the room you are in is well lit the paper will be brighter, which the screen will follow. Likewise, if the room is darker, the paper won’t be as bright. And so will the screen.

When taken to the extreme, neither a low nor a high level of brightness is good. If anything, they both can be harmful to the eyes.

Fortunately, many devices nowadays have ambient light sensors, which enable them to detect the intensity of light shining upon them and adjust the brightness accordingly.