From qHD to UHD: Getting to Know High Definition Screen Resolutions

Gaming Monitors – When it comes to screen resolution, things can get confusing real quick. How could it not? There are lots of resolutions, from qHD, HD, to UHD, but we could classify all of them as HD and get away with it. While this is technically correct, as they are all High Definition, is that all there is to it? 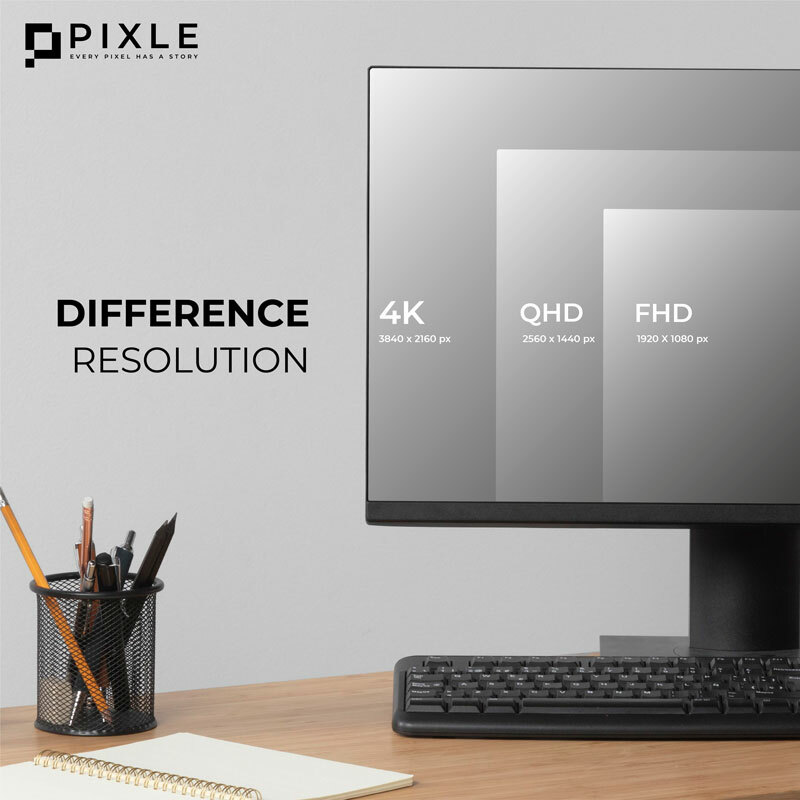 The answer is no. In this post, we will explain each definition briefly. We will start from the lowest resolution and end with the highest. Ready? Let’s start.

A Standard Definition is a resolution that consists of 720 x 480 pixels. A display with an SD resolution has 480 lines of vertical resolution and an aspect ratio of 4:3. This screen resolution was the standard among earlier consumer electronic displays.

Compared to the SD resolution, the HD resolution produces clearer image and video quality compared to SD. Today, it is widely used in consumer electronic displays. From smartphones, laptops, and monitors to TVs.

Firstly, note that qHD is not the same as QHD. qHD refers to quarter HD, while QHD refers to Quad HD. But that is the only similarity the two resolutions have. To avoid confusion, QHD is also referred to as WQHD.

Also read : Features to Consider When Shopping for a Gaming Monitor

In terms of pixels, WQHD boasts a total of 2560 x 1440 pixels. It also has an aspect ratio of 16:9, which allows for widescreen content for supported devices. This is where the “W” in WQHD came from.

The higher the resolution is, the clearer the image displayed on the screen. Is a bigger resolution always the better option? Not necessarily. It depends on your needs. Plus, there is a point beyond which our eyes can’t tell the difference between resolutions.